Employee and Teller of the Year

Lori Meads, President and CEO of Seamen’s Bank, recently announced that Ashley Zona has been chosen as Employee of the Year and Ryann Bassett was also chosen as Teller of the Year by their fellow employees. Ashley, who works in the Bank’s Operations Center, was commended for her motivation and friendly professionalism. Ryann who works at the Main Office in Provincetown, was honored for her superior customer service.

“Ashley and Ryann have continued to add value to their positions in Operations Department and on the Teller Line at the Main Office, Said Lori Meads, President and CEO of Seamen’s Bank “Their commitment and positive attitudes have been recognized by their peers and have made it a pleasure to have them as part of the team.”

Ashley joined Seamen’s Bank in 2016. Prior to her current position as Operation Specialist, Ashley worked at the Banks Eastham Branch, as a Teller. “It has truly been an honor receiving Employee of the year.” said Ashley Zona “This year has definitely been different and had its challenges.” 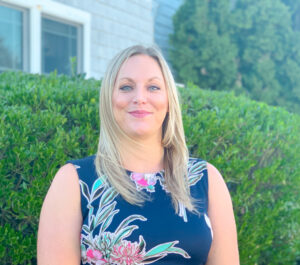 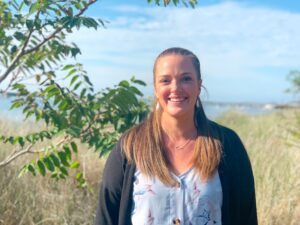