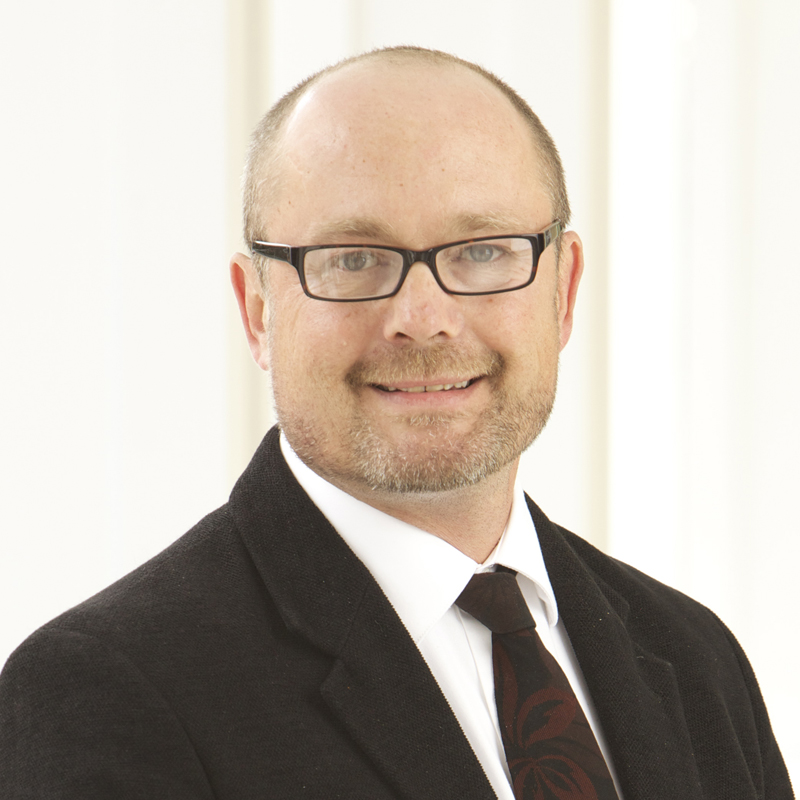 Ross Sormani, a graduate of Bard College, began his banking career in 2001 after a successful career in Provincetown real estate. He joined Seamen’s Bank in 2010 as a mortgage specialist with expertise in assisting customers with obtaining their first homes and in construction lending. A resident of Provincetown for 27 years, Ross has served as the Treasurer of Provincetown Beautification Committee and a Member of the Board of the Provincetown Housing Authority. Ross speaks English, German, Italian and French and is an avid naturalist and hiker.

“Seamen’s is a tightly knit bank.  Its community orientation emanates from each teller to the President.  Customer Service is the key to the banks continued success.”

To our Valued Customers,

We are currently upgrading our teller software to better serve you in processing your transactions.

We thank you for your patience and understanding as we implement this new system!